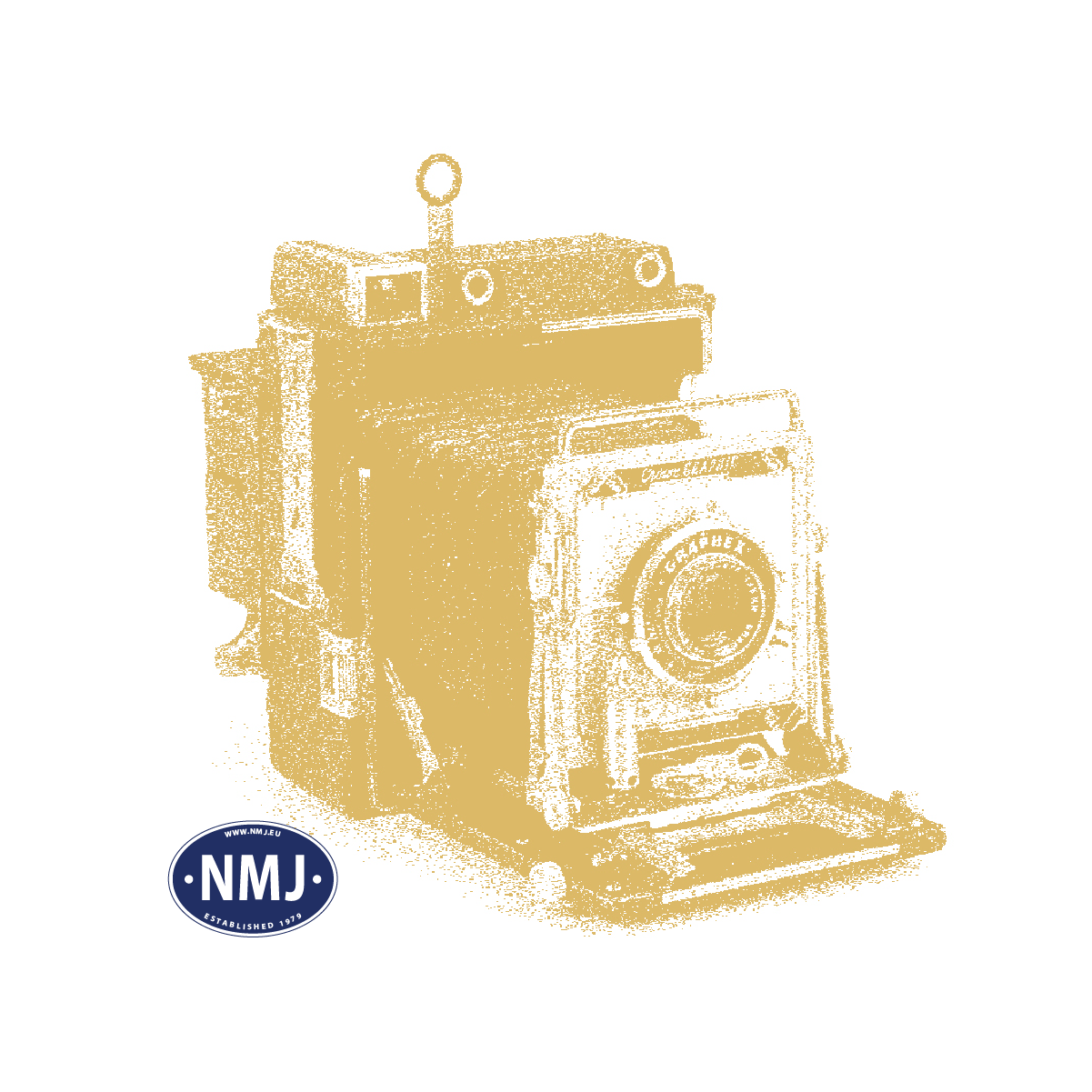 The Topline model of the MAV Nohabs are made with all the Hungarian details on undercarriages, and bodies and roof. Special is the signal horn, handrails over the drivers cabin and footstep on each side of the nose, the bogie sides and ventilation openings on the body sides. This Topline MAV M61 the only real M61 NOHAB on the marked.

NMJ makes 9 different main molds for this vast Nohab project. So far (Nov. 2020) altogether incredible 70 versions have been made. The NOHAB has become a popular HO Modell for collecting.